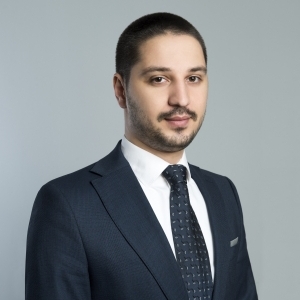 Over the years, Mr. Alpaidze hold different positions at GWP such as: First Deputy Director for Operations Management and Head of Analytics.

From 2011 to 2015, he worked in the Field of Financial Audit at Ernst & Young, one of the biggest consulting company in the world. 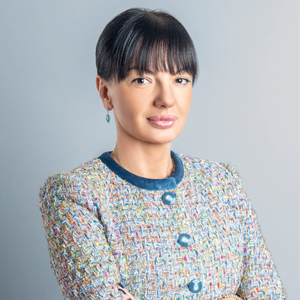 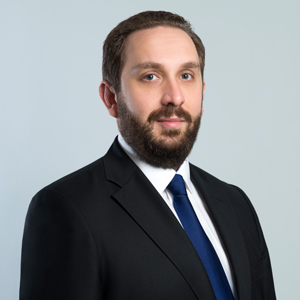 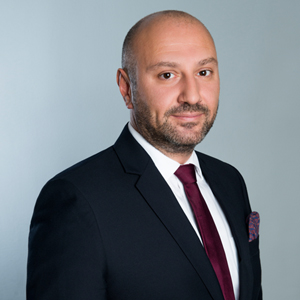 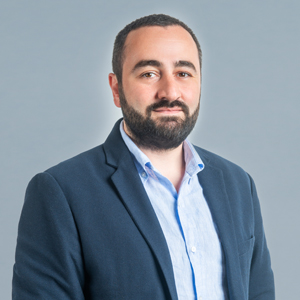 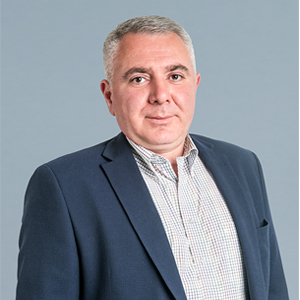 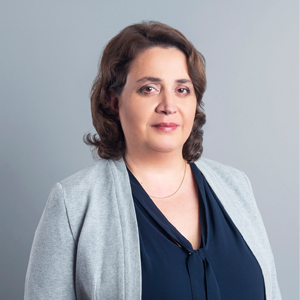