At the beginning of XIX century 5 small capacity water supply systems operated in Tbilisi. According to the statistical data of that time the consumption was 4 litres per capita.

From the 80-ies of the 19 th century for the improvement of water supply the attention was drawn to Natakhtari and Bulachauri springs where the exploratory works were carried out by French and German specialists.

From 1929 through 1988 the following water supply systems were built and put into operation: 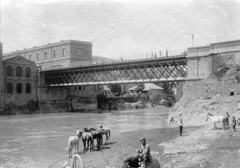 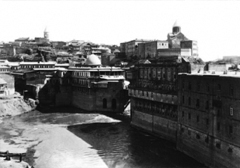 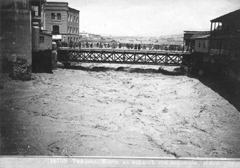 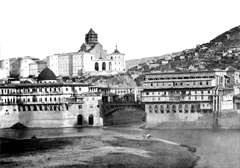 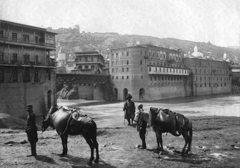 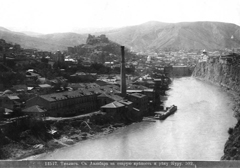 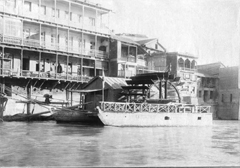 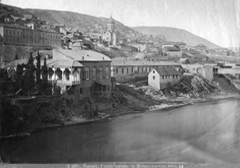 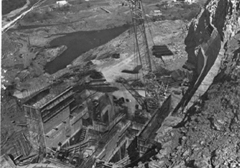